Soulinme started with the belief in the Universal consciousness, a Belief in the powers of universe manifesting in the knowledge of healing and self-realization.

After two decades of rigorous training as a disciple and monk, under the guidance of an enlightened guru and healing masters I acquired a number of skill sets, techniques and spiritual knowledge. Journey of guiding and giving back to the society started in 2010, with the sole aim of taking responsibility to service the mankind without any expectation. Years of practice and perseverance in gaining knowledge and acquiring healing skills along with a strict code of meditation & discipline, the belief in the power of Universal consciousness was over flowing with strengthened results showing in everything in and around me.

As a true Disciple of an Indian Guru and a follower of the code of conduct mentioned in ancient scripture, I have been helping people by healing them or teaching them about the techniques of meditation.

However, in the very beginning of my journey, the number of seekers and patients requiring healing increased in multiple progression. Therefore, in 2013 the idea of building a team and bringing together genuine, passionate and true healers to service the mankind came up. And It was the blessings of the Guru ji that everything just started happening very fast and I started meeting healing masters who happily agreed to be a part of my team. In 2015 idea of Soulinme was conceptualized and formalized by the beginning of 2016. And Since then, it has been a magical journey.

Currently Soulinme is a team of highly knowledgeable masters and a group of dedicated honest practitioners who are working day and night to light the paths of humanity through the powers of Universal Consciousness. Soulinme has been working together through guided sessions, individual mentoring and group workshops with its best of class healers, practitioners, experts and guides to help people by showing them the purpose of their lives and self-realization.

The Universal Consciousness is a realized belief which manifest as a concept that “everything in this universe is connected”. It’s a platform where duality and differences do not exist. Every religion, thoughts, idea, practices, beliefs and path are connected and are same in the core essence of existence. While respecting the differences among traditions, we at Soulinme celebrate what they share in common. We affirm interconnectedness and oneness as the true nature of reality. We acknowledge the active presence of Consciousness in all aspects of everyday life.

We believe in the power of technology and science to work along with metaphysical understandings to create, support and sustain individual and group healing practice. We focus upon personal and cultural resources that are expressive of the quest for meaning and purpose, wholeness and healing, commitment and community, inner work and action in the world.

Soul in Me is your home to Self enhancement, self belief, self healing and Self realization.

We believe in the core principle of Universal consciousness and understand that the whole universe is binding together with one divine thread helping us achieve our purpose of life. Our Aim is to help the mankind harness the divine energy hidden within the self and around us through easy proven techniques and learning.

We envision an enlightened human consciousness connected and working together as a global single family, vitally engaged with the wisdom and practices of the spiritual traditions, who are thereby equipped to live a purposeful and realized lives, and serve the mankind for a healthy and happy world.

“At Soul In me every soul is a true manifestation of this divine universe and has the power to change things.”

Soulinme serves people of all the world’s religions and spiritual paths and those with no tradition through the website Soulinme.net. Our mission is:

A LIFE COACH and a Spiritual Teacher. Practicing spiritual healing since last 20 years.... 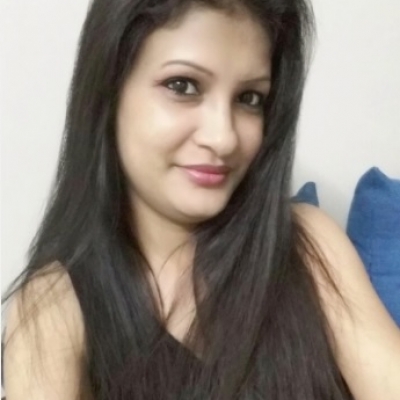 Tara Agarwal is a practicing Clinical Psychologist and an alternative medicine advocate for last... 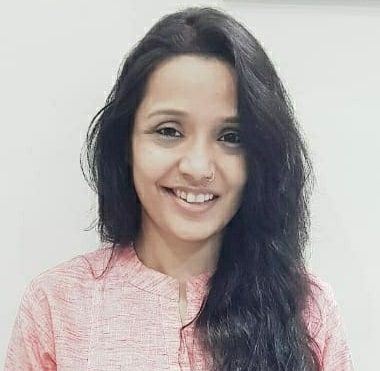 Pallavi has an experience with the legal world since years. Her life  experience comes by...

Dr Abhivyakti Navgeet is a  highly qualified and renowned Physiotherapist . In last 16...

Indu Bhatia is a Senior level professional of Export Industry having a wide experience...